With +10 million downloads and 200,000 reviews on Google Play, CRB is a old-fashioned-car driving game from Brazil in a typical city on the outskirts, allowing you to drive them to fulfill missions to pass levels, in addition to rolezinho mode, where it is possible to demote the vehicle, change the color of the body, turbocharge with a nice wheel, dress the character with a soccer jersey and much more.

Its huge success is due to the fact that only at CRB the gamer does not drive a Ferrari in NYC as in other games in stores, but an Opalão in the 90s, in a city with the face of Nova Iguaçu/RJ or Diadema/SP , including Brazilian health center and police station, slums and small businesses seen in Brazilian countryside.

The game is already in its third edition: CRB, CRB 2 and CRB 3. 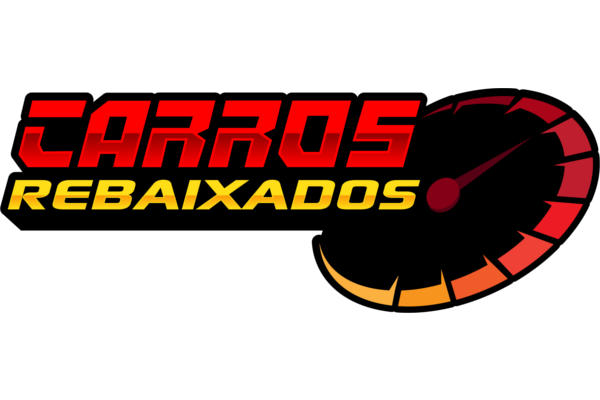 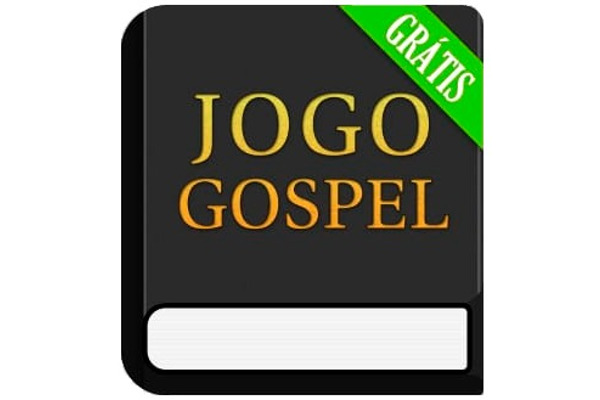 Android game application (quiz) about Bible knowledge and the gospel world with thousands of questions and answers. 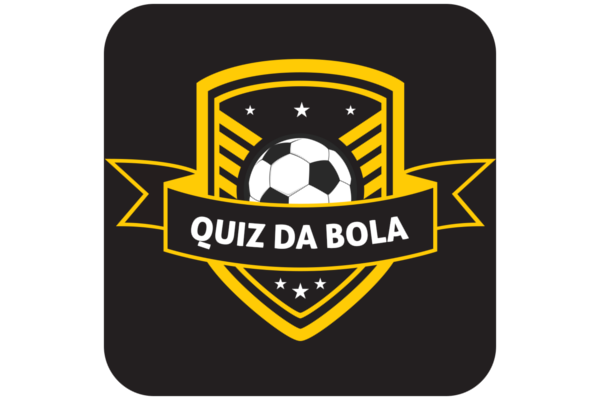 +20 different Android game apps (quiz) with numbers of questions about the main soccer teams in Brazil.

[Pre-operational] AgroJá will be a Marketplace focused on tractors, harvesters and agricultural machinery in general.

For 20 years Hardware.com.br has been where 2 million users/month and 600 thousand geeks debate on topics related to tech